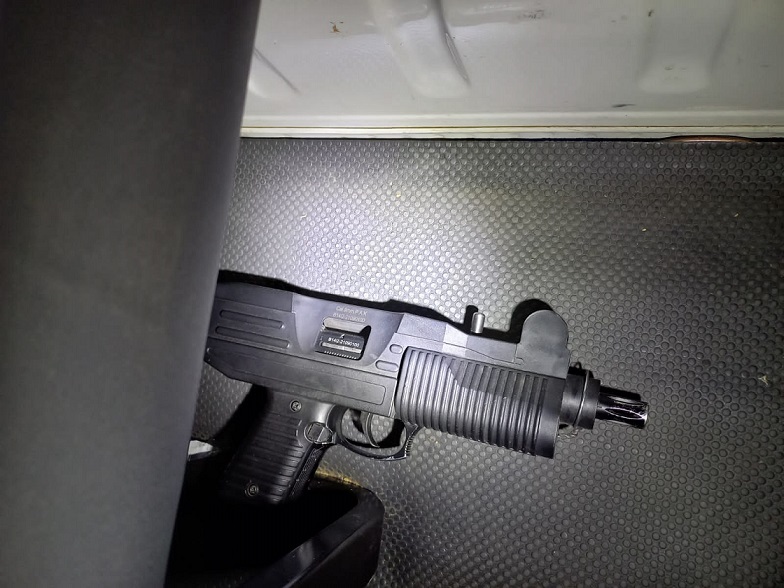 Image: Provided / Six suspects are expected to appear before the court on a charge of possession of an unlicensed firearm and ammunition.

Six suspects, aged between 20 and 30 years, are expected to appear today (23 June) before the Orkney Magistrates’ Court on a charge of possession of an unlicensed firearm and ammunition.

“A Toyota Quantum with six persons inside was stopped and searched. During the search, an unlicensed 9mm semi-automatic pistol with one magazine, 25 live rounds and 25 blank rounds were found in the vehicle and confiscated. “

Botma said that all six suspects were arrested as no one could account for the possession.