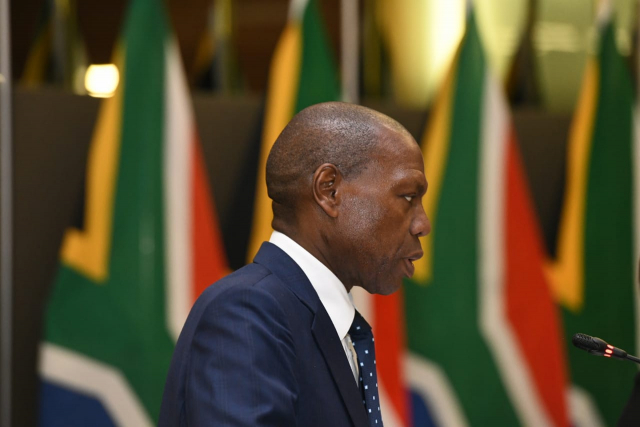 Image: SANews / There has been an increase of 152 new cases from Monday’s announcement.

The Minister of Health, Dr Zweli Mkhize, has announced that as of Tuesday, South Africa has 554 confirmed COVID-19 cases.

This is an increase of 152 new cases from Monday’s announcement.

The update follows the President’s televised address to the nation on Monday night, where he announced a nationwide lockdown as part of efforts to curb the rapid spread of Coronavirus in the country.

President Ramaphosa made the announcement following a meeting held on Sunday with the National Coronavirus Command Council.

During the nationwide lockdown, all South Africans will have to stay at home.

Mkhize made the announcement of the new cases during a media briefing by the National Command Council on the details of government’s interventions in various sectors in response to the President’s address.

As of 23 March, South Africa had conducted 12 815 tests of COVID-19 tests, the majority of which were done in private laboratories.

The provincial breakdown is as follows:

“Our people need to understand that while there are issues around the lockdown, it should not give us a problem of a shortage of food supplies. The President has spoken about that and my colleagues will deal with that.

“Also, we have to deal with the protection of income. This is very critical in the management of any health condition, in as far as we are concerned,” said Mkhize.

Maintain good hygiene during the lockdown

While the government implemented the lockdown to slow down the spread of Coronavirus, Mkhize urged the public to continue exercising good hygiene during the lockdown.

“The lockdown helps us to reduce a large number of people moving about… However, it does not mean lockdown on its own solves the problem. We still need precautions. We need precautions because, in the experience of China, 75% of the spread actually happened within the family setting,” he said.

In this regard, Mkhize called on citizens to continue implementing precautions within their family settings by exercising good hygiene, and coughing and sneezing into a flexed elbow.

On the delay and reduction of the overall number of infections over a longer period (what is known as flattening the curve of infections), the Minster said improvements will only be visible with time.

“We still expect the numbers to increase for the next week but once our whole programme tightens up, we expect that if there should be a change, we will probably see it towards the end of the second or third week,” Mkhize said.

With some missing information of patients who tested positive but cannot be traced, Mkhize pleaded with clinicians and laboratories to tighten controls and ensure that patient information is recorded.

“This has created an administrative burden and if it is not rectified, it will hamper our efforts to be in immediate contact with patients and to determine whether they require hospitalisation, quarantine and the tracing of affected individuals.

“The National Health Act Regulations relating to the surveillance and control of notifiable medical conditions imposes a legal obligation for you to adhere to specific reporting standards,” he said. 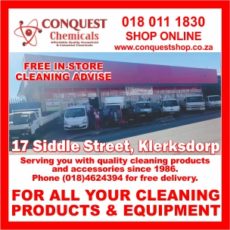 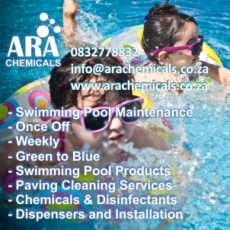 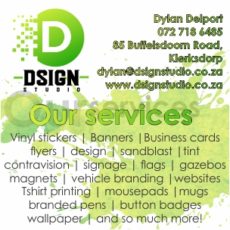 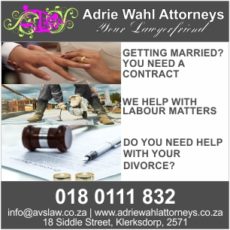 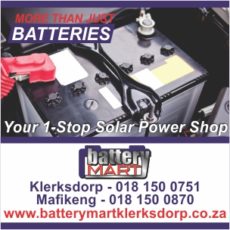 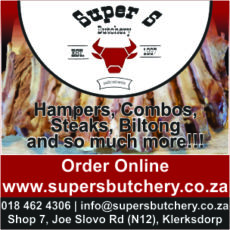 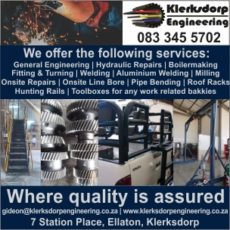 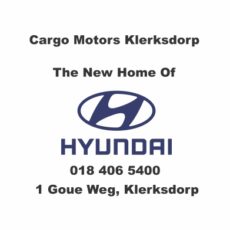 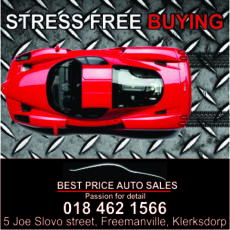 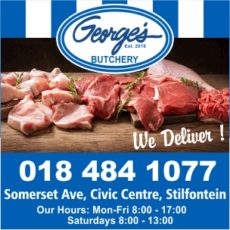 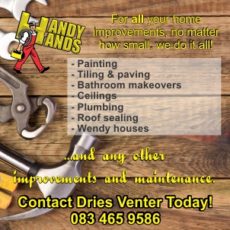 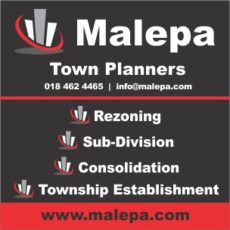 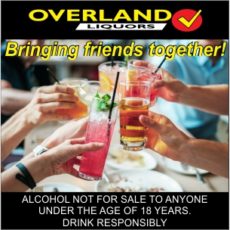 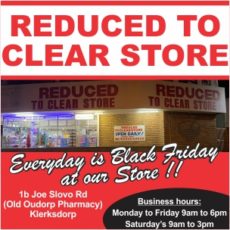 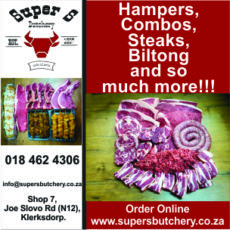 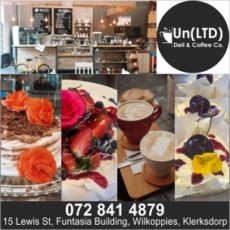 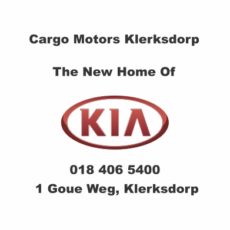 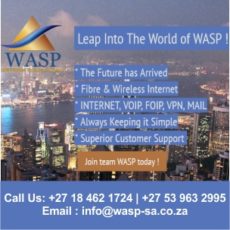 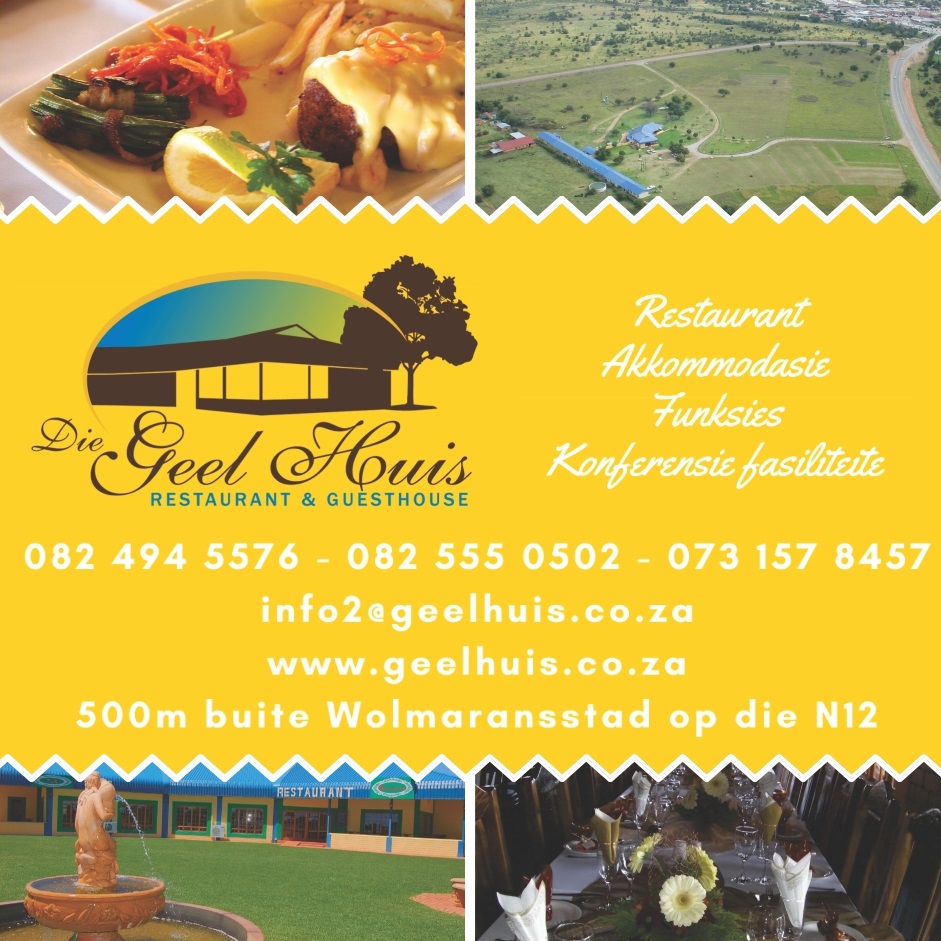 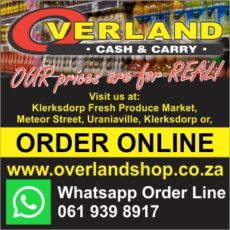 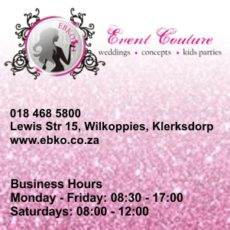 This function has been disabled for Klerksdorp News.