The North West School of Design has developed and is now happy to introduce, the RUNWAY Modelling course. The incomparable course was designed as a result of the favoured demand of individuals aspiring to be a part of the Annual Platinum Fashion Festival.

The purpose of this course is to enable aspiring runway models an opportunity to enter the industry, helping them acquire industry knowledge, skills and tools that will help them to be able to better themselves by receiving quality runway training. At the end of this course, aspiring models will have been provided with an overview of the major functions within the industry. Models that take part in this course, will have the advantage of possibly being scouted to be a Model at the Annual Platinum Fashion Festival. This course is open to beginner models and pro-models. 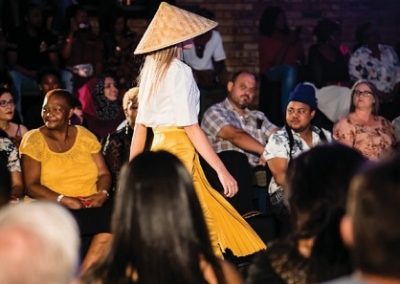 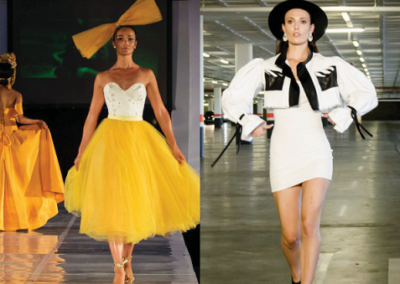 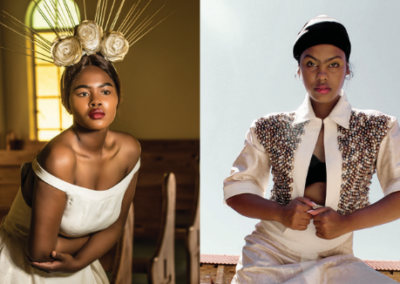 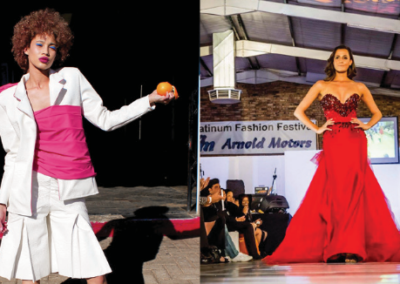 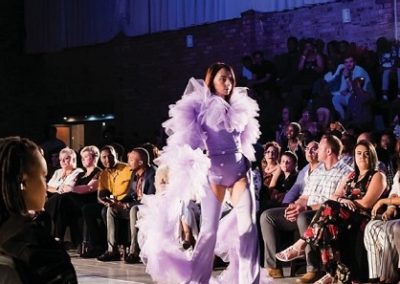 Anika Laubscher was born in South Africa, yet she grew up in Tanzania and Namibia. Her modelling career started at the age of 15 in Milan, Italy and worked throughout Europe and parts of Asia until the age of 23 for various fashion houses, whilst residing full time in Marche, Italy. She is now happily retired at 25 and back in South Africa to finish her degree in social work. 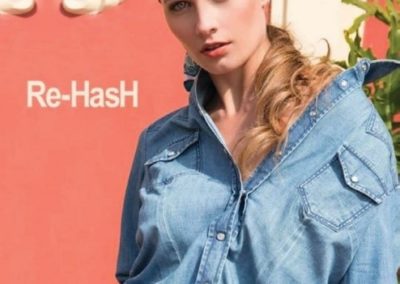 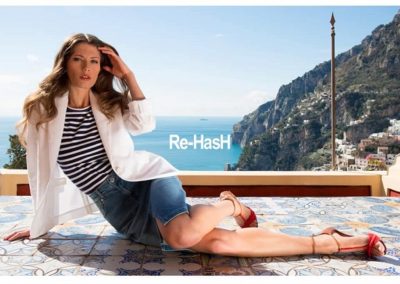 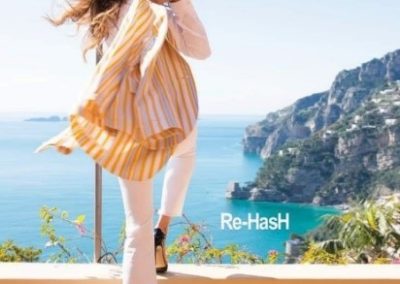 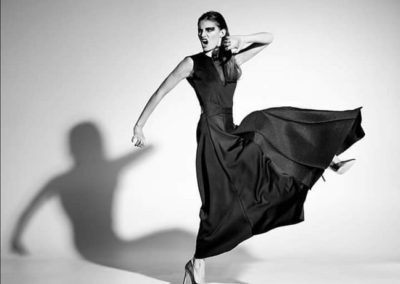 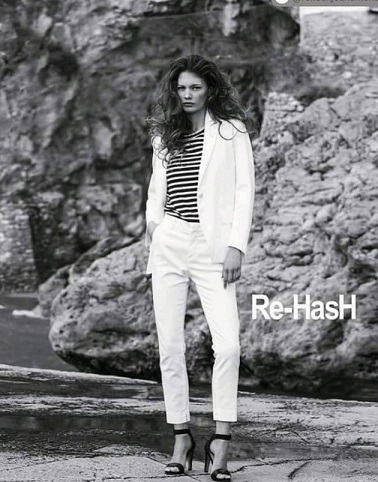 History of the Catwalk

Published by design and fashion magazine

Whether on stage or online, today’s fashion shows are bigger than ever — and broadcast to audiences of millions. But their roots are more humble and intimate than you might expect. The modern fashion show dates back to the 1860s when pioneering English fashion designer Charles Frederick Worth used live models instead of mannequins to present his creations in Paris.

By the turn of the century, events known as “fashion parades” had started to spread to London and New York. But those shows were small, mostly private events for buyers. Photography was often banned, for fear that the designs would be copied. That all changed after World War II, when fashion houses opened their doors to larger audiences and began to seek publicity.

One of the icons of this new era was Christian Dior, whose first fashion show in Paris 1947 paraded billowing skirts flared out from tailored waists — an aesthetic so revolutionary that it was dubbed “The New Look.” Heralding in a new period of femininity and opulence, it was a stark departure from wartime austerity. By the 1960s, the serious, stony faces of models walking in rigid formation gave way to a lighter aesthetic, with models encouraged to show their personalities as music blared. And the more avant-garde fashion shows of today began life in the ’80s and ’90s, when runways morphed into mini-productions, embellished with lighting, sound effects and elaborate staging. In 1998, Yves Saint Laurent set a runway show in a sold-out stadium, one hour before the soccer World Cup final between France and Brazil. It involved 300 models, 900 backstage hands and 4,000 stadium staff, and was televised to about 1.7 billion people.

In recent years, fashion shows have evolved into ambitious theatrical presentations that blur the line between art and commerce. The late British designer Alexander McQueen put a runway in a wind tunnel, created a supermodel chess set and once ended a show with a masked Joan of Arc surrounded by blood and fire.

And who better to exemplify how far fashion has come from the private salons of Paris than the late German designer Karl Lagerfeld, who staged shows in fictitious airport terminals and supermarkets and even turned the Great Wall of China into a catwalk?

History Of The Fashion Show 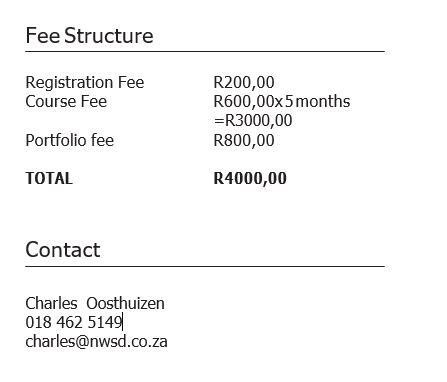