Residents of Jacaranda spoke extensively about their issues and concerns ranging from allocation of stands, access to clean water and ablution facilities. The issue of availability of Job opportunities remained a huge stumbling block for the young people of Jacaranda and they voiced out their plea to the Municipality to come up with solutions that will stimulate the economy of the City in order for jobs to be available.

The Executive Mayor indicated that capturing process for residents of Jacaranda has been finalized which will result in people being allocated their stands in a proper manner. He also assured the members of the community that the Municipality is working tirelessly to fight unemployment and corruption in the City.

The third Mayoral Imbizo is expected to take place on Thursday, 4 August 2022 at 17:00, Alabama Hall. 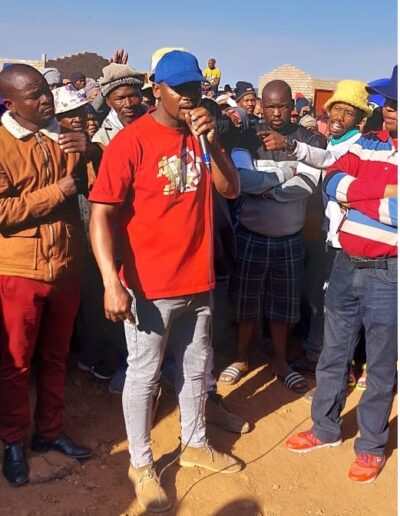 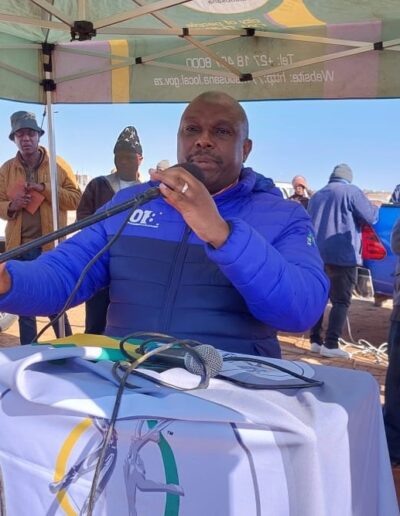 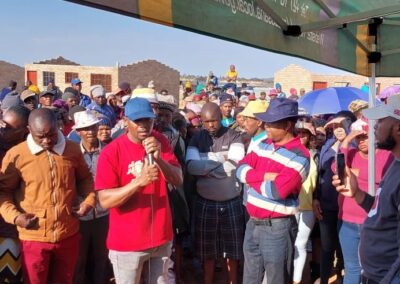