Residents of Alabama complained about their issues and concerns ranging from incomplete RDP houses that are abandoned by contractors, to forceful or illegal occupation of RDP Houses that causes confusion, frustration, and delays on the proper allocation of houses to the rightful applicants.

Trapping of electricity after load-shedding is also a factor that is frustrating Alabama residents. Frequent blockage of sewerage in ward 3 and unemployment are serious problems.

The Executive Mayor gave an opportunity to the MMC’s to respond to some of the questions and indicated that he wanted to create a conducive relationship with the residents. He advised the public to avoid blocking the work of the contractors because it delays the progress on the ground. The Mayor further encouraged residents to pay for their services, as it is critical for the Municipality to provide quality services to all.

Residents who cannot afford to pay for their services must apply for an indigent register, to be subsidized with free basic services like water, electricity, and other services.

The housing audit will start soon in Alabama to cleanse the data and to ensure proper housing allocation.

The Mayor explained the structure of government, and the roles of ward councilors and ward committees that work closely with communities.

The 4th Mayoral Imbizo is expected to take place on Thursday, 10 August 2022 at 17:00, Klerksdorp Auditorium Hall. 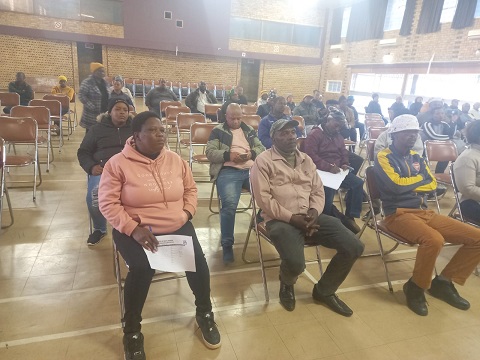 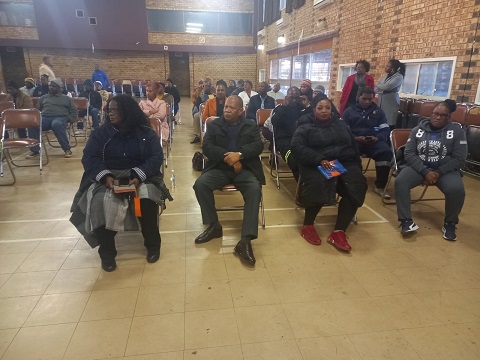 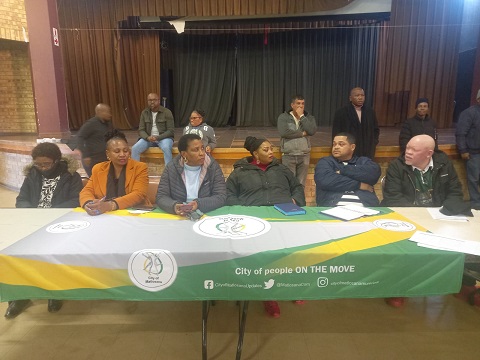 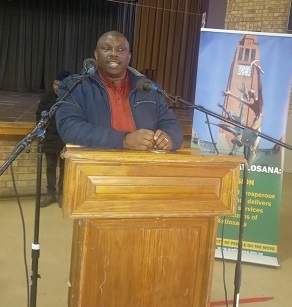