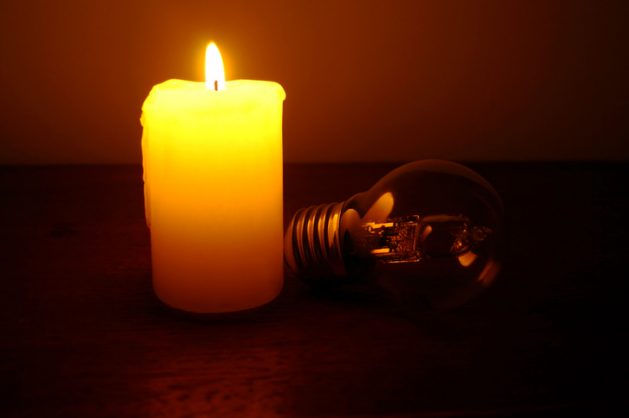 Eskom has downgraded daytime loadshedding from Stage 4 to Stage 3 for the rest of this week.

This is as the power utility continues attempts to stabilise generation capacity, following at least two weeks of multiple breakdowns and an industrial strike at power stations.

“Eskom anticipates lower stages of loadshedding to be implemented through the weekend as some units return to service. Should anything change in the intervening period, Eskom will communicate and implement any changes as may be necessary,” the power utility said in a statement.

The electricity supplier added that some 3 934MW of generation capacity is currently out on planned maintenance with another 14 867MW of capacity unavailable due to breakdowns.

“As the generation capacity shortages persist over the next few weeks, loadshedding will continue to be implemented at various stages. Eskom cautions the public that it will still take a few weeks for the power generation system to recover.

“Eskom would like to remind the public that loadshedding is implemented only as a last resort to protect the national grid. We, therefore, urge all South Africans to continue using electricity sparingly, especially during these uncertain times on the power system,” Eskom said.