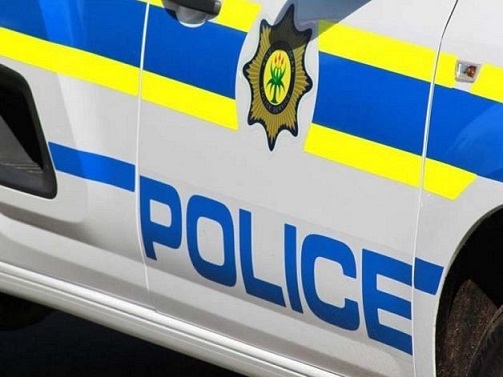 According to Police Spokesperson Lieutenant Colonel Amanda Funani, was the minor on her way from her friend’s place in Extension 24 to her home in Extension 10. She allegedly boarded a Tambai taxi of which the driver went to a certain house at Extension 22, where he collected two balaclava-wearing males.

It is alleged that the driver took a direction that was unfamiliar to the minor.

“The latter allegedly questioned the driver about the new direction, but one of the males threatened to stab her with a knife and told her to keep quiet. The minor was ultimately taken to a certain house in Jouberton where the trio took turns to rape her,” Lt Col Funani said.

The minor was then taken to Extension 10 where she was left near a railway line. She managed to go home and was taken to the hospital for a medical examination.

“A case of kidnapping, robbery and three counts of rape was opened.”

On Wednesday, 14 July, the minor took her uncle and the police to the house where the incident occurred and the Tambai taxi drivers assisted police in identifying the driver of the Tambai that was used during the rape.

“As a result, a 33-year-old suspect was arrested, charged, and appeared in the Klerksdorp Magistrates’ Court on Thursday, 15 July,” Lt Col Funani said.

Police request anyone who may have information regarding the whereabouts of the other two suspects to contact the Investigating Officer, Sergeant Kenneth Ntshekane on 078 407 6351 or call South African Police Service (SAPS) Crime Stop number:  086 0010 111.