The Executive Mayor of the City of Matlosana, Cllr James Tsolela attended the launch of the FOOD FEST event  held on Saturday, 30 July 2022 at Flimieda in Klerksdorp.  Cllr Tsolela was accompanied by Members of the Mayoral Committee, MMC for Local Economic Development, Cllr Moagi Kodisang and MMC for Community Service, Cllr Kedibone Chabalala.

The purpose of the food fest is to provide a platform for food vendors to showcase their businesses and unite people of Matlosana over a plate of meal. The event allows the vendors to share different types of foods, interact with one another and their clients.  The event is based on the principles of Faith, Family and Fine Food. Organisers of the event were  overwhelmed by the successful of the launch and the high turnout of the people of Matlosana to support the the event.

Cllr Tsolela appreciated the good initiative of the organisers and the amazing turnout by the food lovers. He appreciated the good quality food sold by the vendors and said that food has a way of uniting people and that some people came to an event not knowing each another and ended up leaving the event knowing one another. He further encouraged organisers to attract more food vendors in order to cater for the cultural diversity. He concluded by handing over a trophy to the best vendor of the day who was voted by the food lovers themselves.

Issued by the Communication and Marketing City of Matlosana 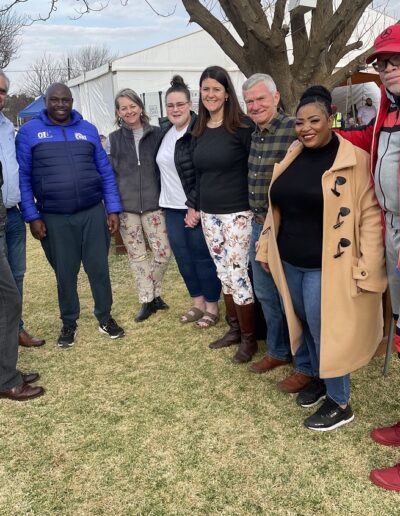 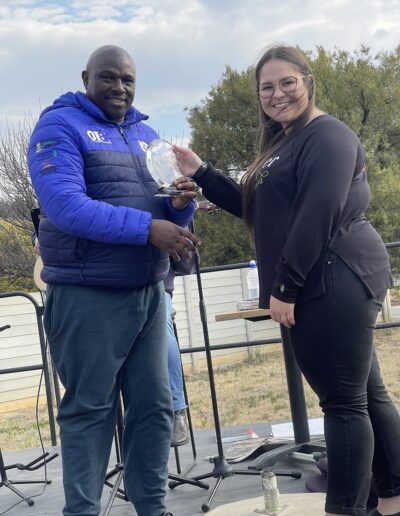