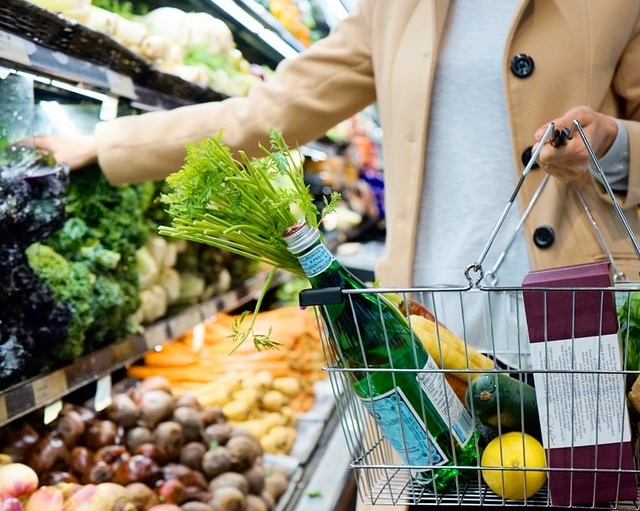 The impact of fuel prices

In a statement, the agency said transport and food and non-alcoholic beverages (NAB) accounted for just over half of the annual rate, with sharp price increases recorded in both categories.

“Fuel, in particular, continues to be a major contributor. If the impact of fuel is removed from the CPI reading in May, the headline rate falls to 5.1% from 6.5%.

Petrol prices moderated between April and May, edging lower by 0.7%. Despite this decline, petrol is almost 27% more expensive than it was in May 2021, reads the statement.

During this period, prices for food and NAB jumped by 2.1% between April and May, representing the largest monthly increase since February 2016 when the monthly rise was also 2.1%. At that time, the country was experiencing a severe drought.

“Sunflower oil, the product with the highest weight in the oils and fats group, is almost 40% more expensive than it was a year ago. Prices jumped by 16.1% between April and May,” said Stats SA.

The monthly rate for bread and cereals was 3.4%, taking the annual rate to 8.4%. Maize meal recorded a monthly increase of 5.1% and a loaf of white bread was 3.7% more expensive.

Stats SA said annual meat inflation remained above the 6% mark since November 2020, with the reading for May 2022 at 9.4%. Prices for individually quick frozen (IQF) chicken portions and stewing beef increased by 13.7% and 12.2%, respectively, in the 12 months to May.