The  City of Matlosana Local Municipality employees dedicated their 67 minutes of Mandela Day by uniting in service delivery and performing their duties in Klerksdorp Town.  Employees were addressed this morning, 18 July 2022  by the Executive Mayor of the City of Matlosana, Cllr James Tsolela and the acting Municipal Manager, Ms Lesego Seametso before the work can commence.

Today’s service delivery duties were conducted by checking compliance of business premises in the Klerksdorp Central Business District (CBD), cleaning and sweeping of O.R Tambo.  Trees that were obstructing motorists and cameras were cut to allow more visibility on the streets. Street lights that were not working were replaced with new ones.  Linkages of water flowing around town were attended to and the roads that needed attention in terms of resealing were fixed.

Nelson Mandela Day shines a light every year on the legacy of a man whose monumental achievements changed the 20th century and shaped the 21st. His values and determination are a deep commitment to human rights, freedom and justice are reflected, and are a source of inspiration for others. Mandela advocated for the rightful dignity and equality of every living person and encouraged engagement and solidarity across all borders. His relentless pursuit for equality was paralleled with his status as the founding father of peace in South Africa.

The Executive Mayor and the Acting Municipal Manager of the City delivered the same message to employees that Mandela Day should be an everyday thing. Those employees are government officials and they are expected to perform their duties today with the mindset of going the extra mile in celebration of Mandela Day. 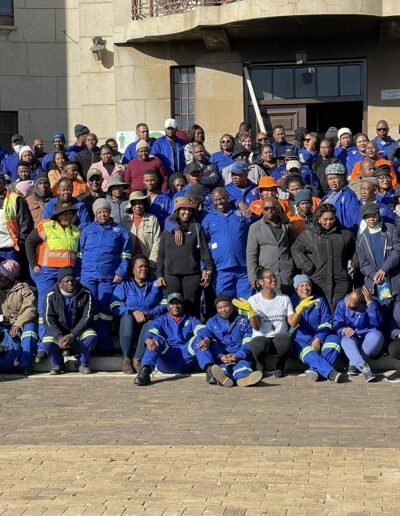 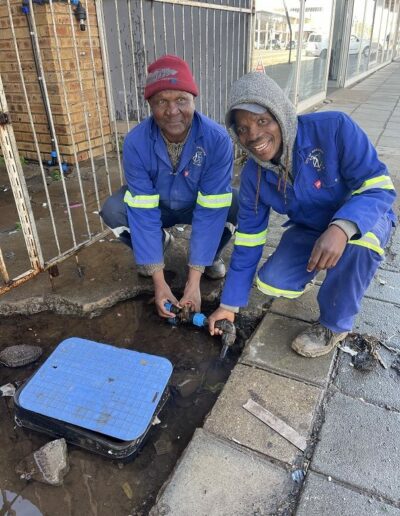 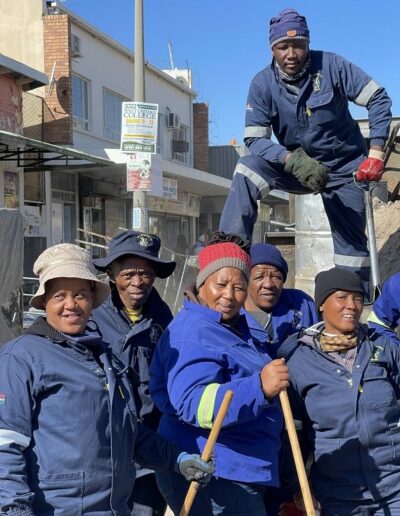 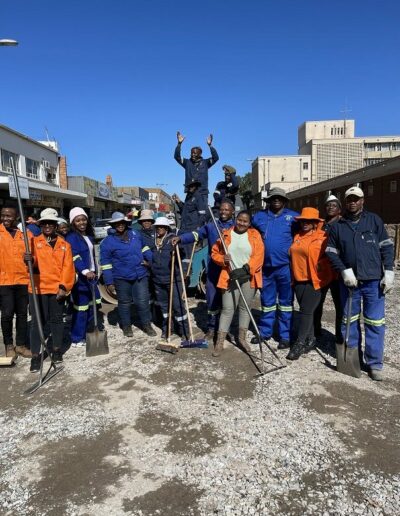