The City of Matlosana hosted a gala dinner at Rio Casino in Klerksdorp on Friday, 29 July 2022 to honour and appreciate the donors of the North West N12 Ultra Marathon. The event was honoured by the MEC of Arts Culture, Sports and Recreation Hon Galebekwe Virginia Tlhapi, Executive Mayor of the Dr Kenneth Kaunda District Municipality, Cllr Nikiwe Num, the Executive Mayor of the City of Matlosana Cllr James Tsolela, Members of the Mayoral Committee, Councillors, donors, Apostle Tumelo Mofokeng and Ultra N12 team.

The gala dinner took place on the eve of the inaugural North West N12 Ultra Marathon which consisted of a 50 km, race which was held between Potchefstroom and Klerksdorp then 21 km, 10 km, and 5 km race around Klerksdorp on Saturday, 30 July 2022.

Both the Gala Dinner and the N12 Ultra Marathon events were done in accordance to boost the economy of the City in order to relieve the business community from scarcity of creating profit and being sustainable more especially on the side of guesthouses and the hospitality industry as a whole.

When delivering his speech, the Executive Mayor appreciated the idea and the creativity behind the North West N12 Ultra Marathon concept. He mentioned how the race has attracted credible runners from the Southern African Development Community (SADC) and other countries like Mali, Lesotho and Kenya.

Each year the NW N12 Ultra Marathon will honor a special individual who made an outstanding contribution to the athletics development and to be pursued within the North West Province.

The Executive Mayor further congratulated all the deserving winners of the Marathon, appreciated the commitment of all the runners and mostly the donors who contributed immensely to the success of the event. He also extended his appreciation to everyone involved in making sure that the event became a beneficiary to the community of Matlosana.

The City congratulates Sintayehu Leges Yihenu for winning the 50km race. He also walked away with R100 000 prize for securing 1st in the Marathon. 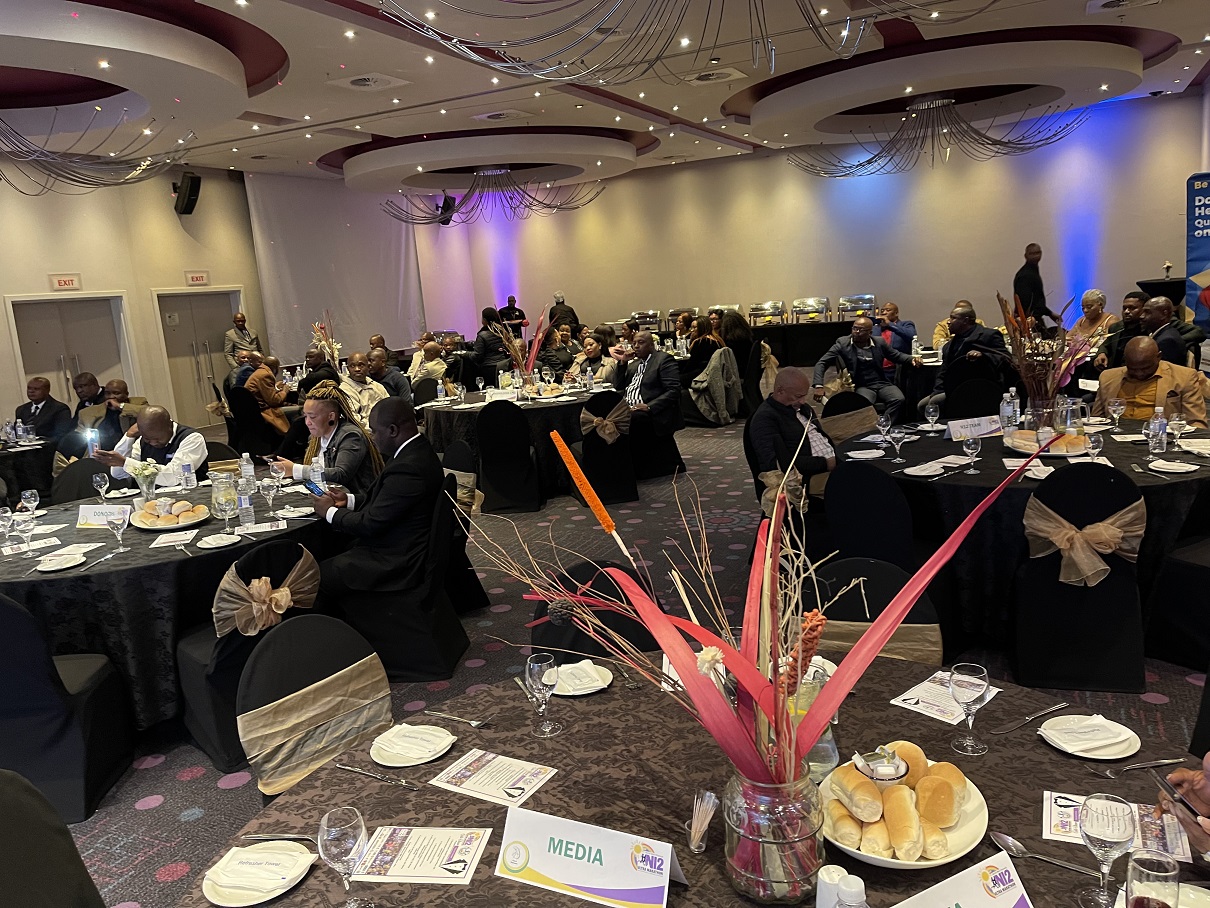 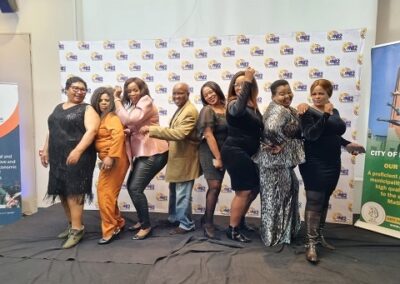 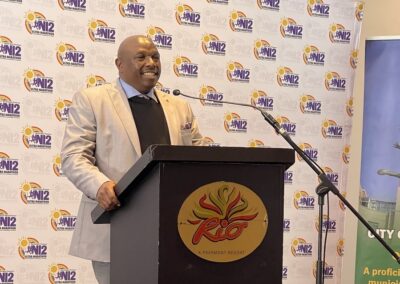 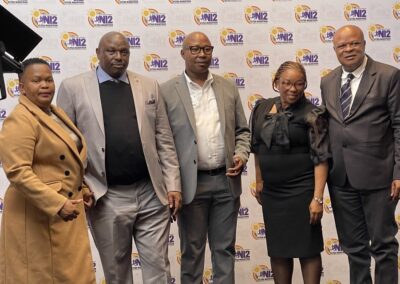 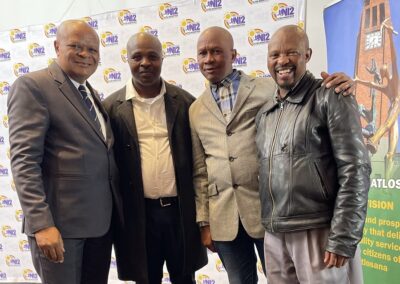